What You Should Know About HBOT Wound Care 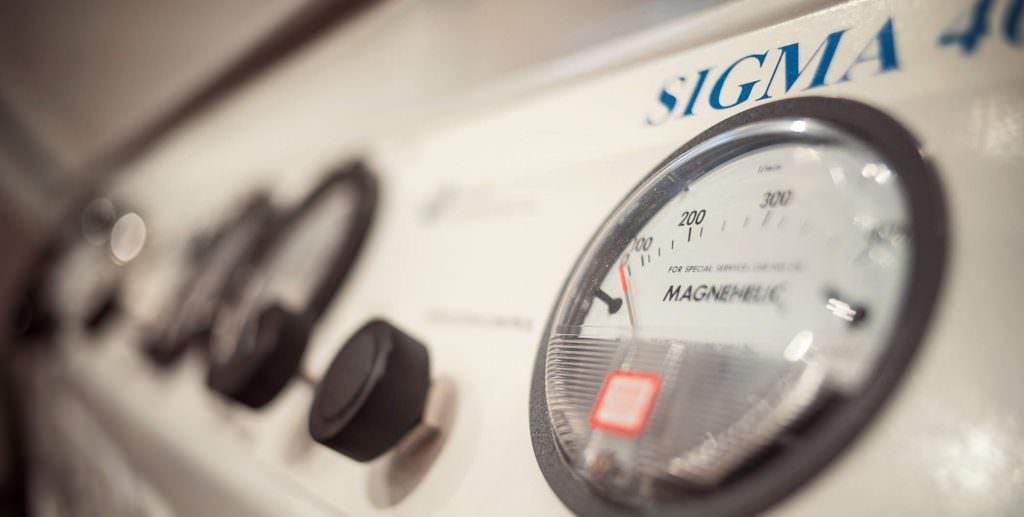 Do you need to speed up the healing of a wound? Maybe you have an injury that hasn’t healed after many weeks. Well, it’s time to look into Hyperbaric Oxygen Therapy (HBOT) and its many benefits. The first thing to know about hyperbaric wound care is that exposing your body to 100% oxygen while under […]

How Long Does It Take to Recover From Radiation Treatment?

There’s no doubt radiation therapy can make the difference between life and death for cancer patients, but unfortunately it often comes at a cost. Radiation therapy is associated with harsh side effects, many of which don’t emerge until months or years after treatment. Acute side effects occur and disappear within 14 days of treatment, but […]

How to Heal Radiation Wounds: 3 Tips for a Safe & Speedy Recovery 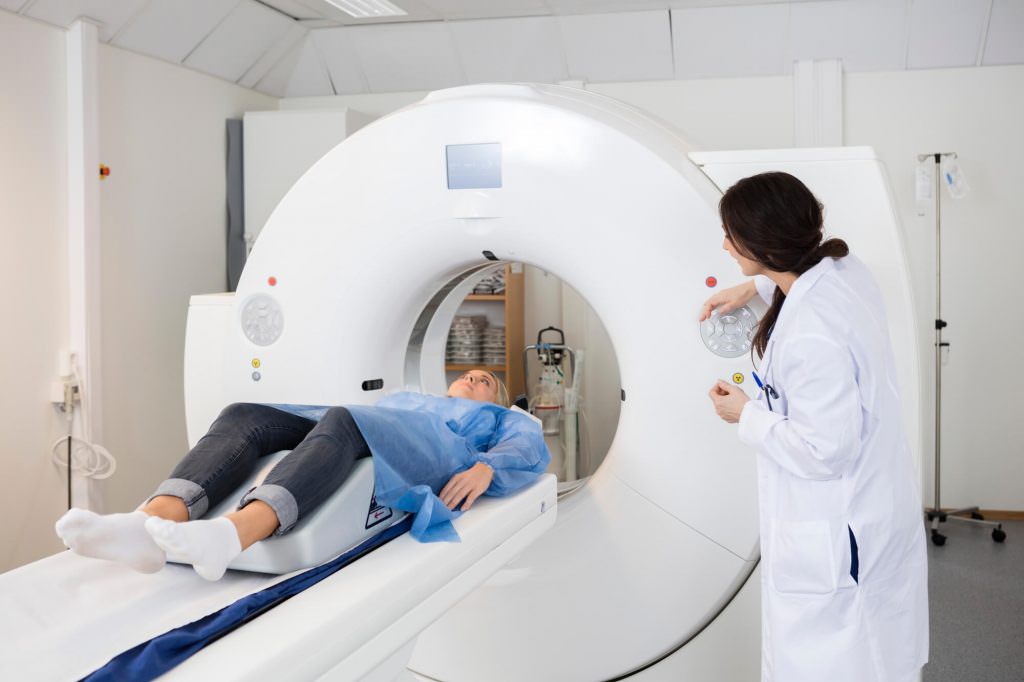 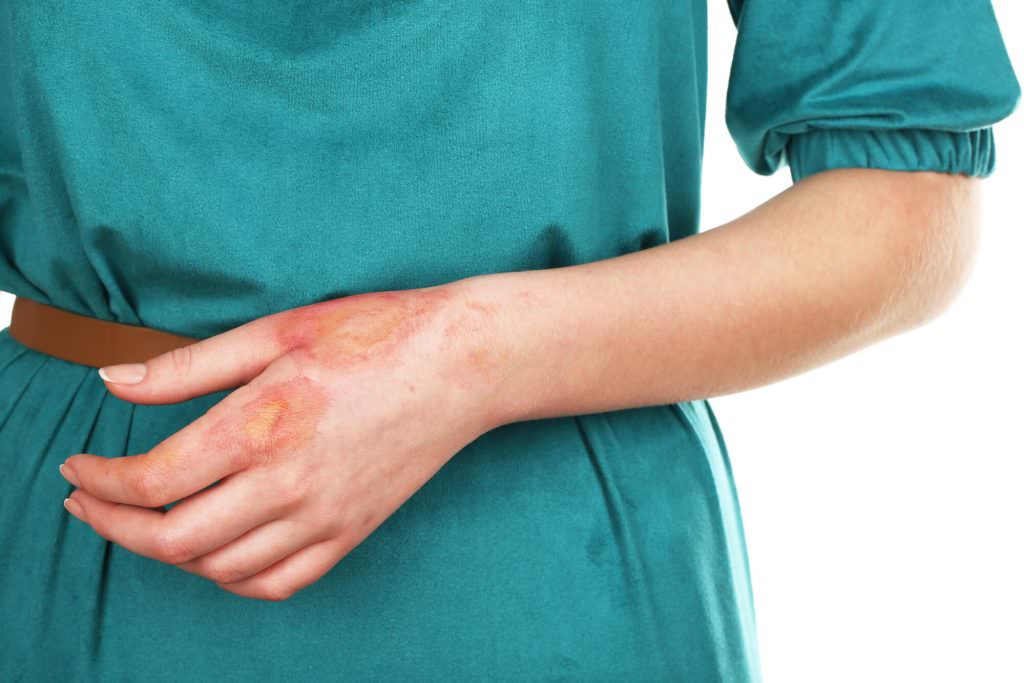 No wounds are pleasant, but some are distinctly worse than others. Burns, which develop when heat, chemicals, electricity, or radiation damage the skin, are especially painful injuries. More than 2 million burn injuries occur every year in America, with 75,000 requiring hospitalization and 14,000 leading to death. Your skin is a natural barrier against infection, and a […] 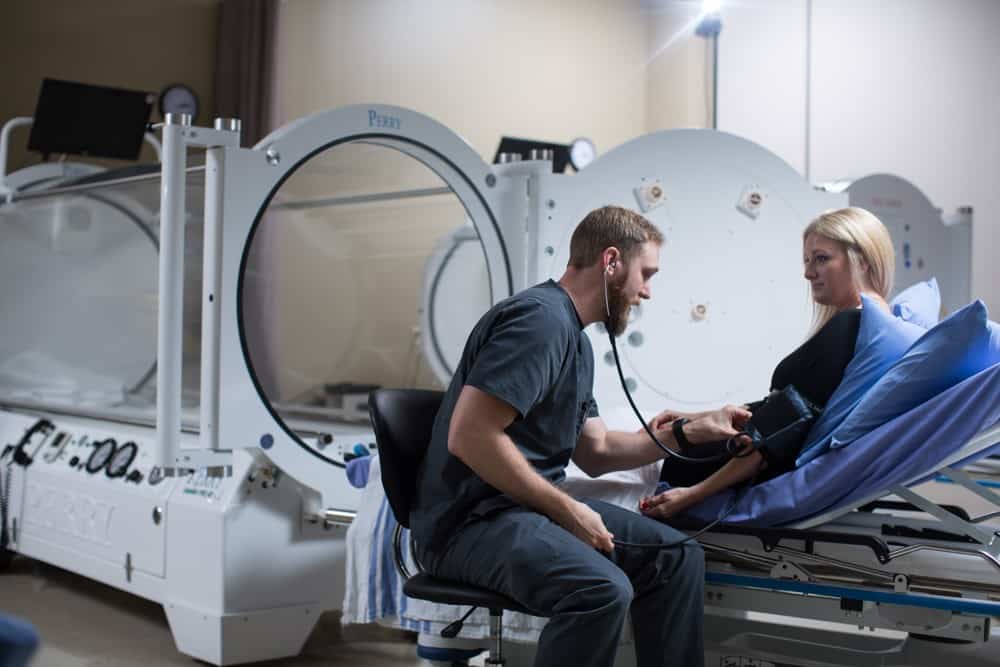 Radiation therapy is a powerful treatment that slows or kills the growth of cancer cells. It’s recommended for half of all cancer patients, many of whom owe their lives to radiation treatment. However, such a potent treatment doesn’t harm cancer cells in isolation; it also injures healthy cells and tissues as a result. If you’ve endured […]